Finding more space around the corner

Lauren trades the cooperative she purchased in 2012 for a larger three-bedroom on the Upper West Side. 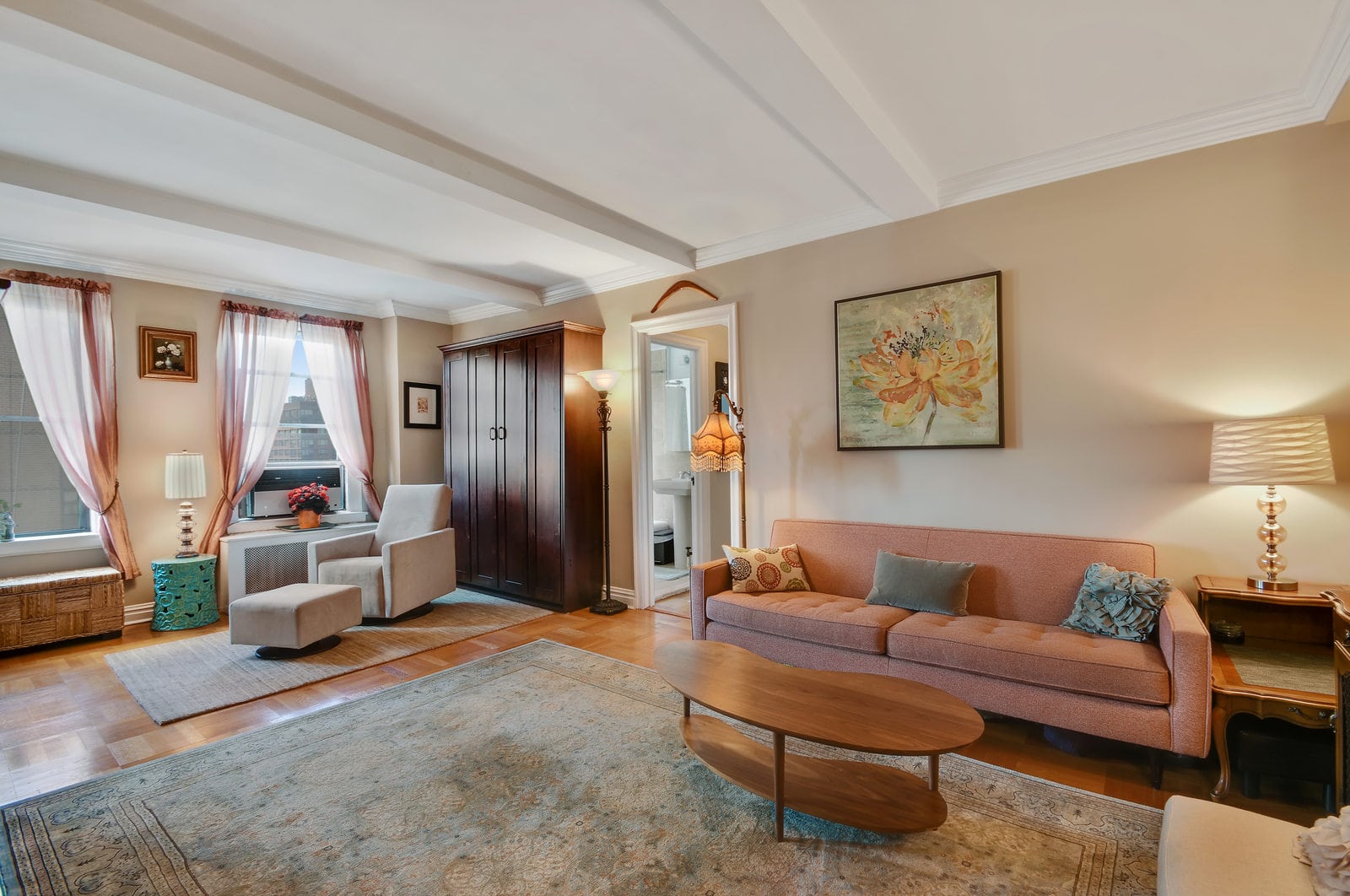 Lauren's first co-op on West 93rd Street. We implemented a marketing and staging plan to enhance elements unique to its Rosario Candela design.
Two weeks of consistent showings led to a strong offer over our asking price with a quick close, allowing Lauren to proceed confidently with her purchase in a timely fashion.

Lauren, a proud Upper West Side resident for over a decade, purchased a high-floor one bedroom on West 93rd Street in 2012 with principal broker Ian Katz. Five years later, she had out grown her first property, and was looking to upgrade to a three bedroom to obtain more square footage with a growing toddler and a close family making extended stays at her home. Lauren retained us to execute a simultaneous sell/buy to accomplish her goals.

Our first step was to list Lauren's one-bedroom for sale. We were afforded the opportunity to release our listing to a market with a thin prevailing supply of full-service pre-war one bedroom listings on the Upper West Side. We implemented a marketing and staging plan to enhance elements unique to its Rosario Candela design. Two weeks of consistent showings led to a strong offer over our asking price with a quick close, allowing Lauren to proceed confidently with her purchase search in an expedient fashion.

Lauren hoped to secure a new three bedroom without a gap between closings to avoid multiple moves for her and her daughter. We set our purchase search target to a dozen cross-street section of the Upper West Side as she hoped to remain close by. Aside from more bedrooms and baths, our client sought good light and exposures, a property with little to renovate, and a full-service pre-war building with a friendly, loyal staff.

In the midst of an action-packed search spanning less than a month, we came upon a recently renovated three bedroom, two bathroom co-op on West 96th Street. A product of a clever combination of neighboring units in a pre-war building, the home had ample light and room for Lauren's family. Demand for the home was strong given its price point, but we succeeded in negotiating a discount off of the purchase price. Board approval came swiftly, and after timing the closing to coincide with her sale, Lauren moved 3 blocks north into her new, and larger, home. 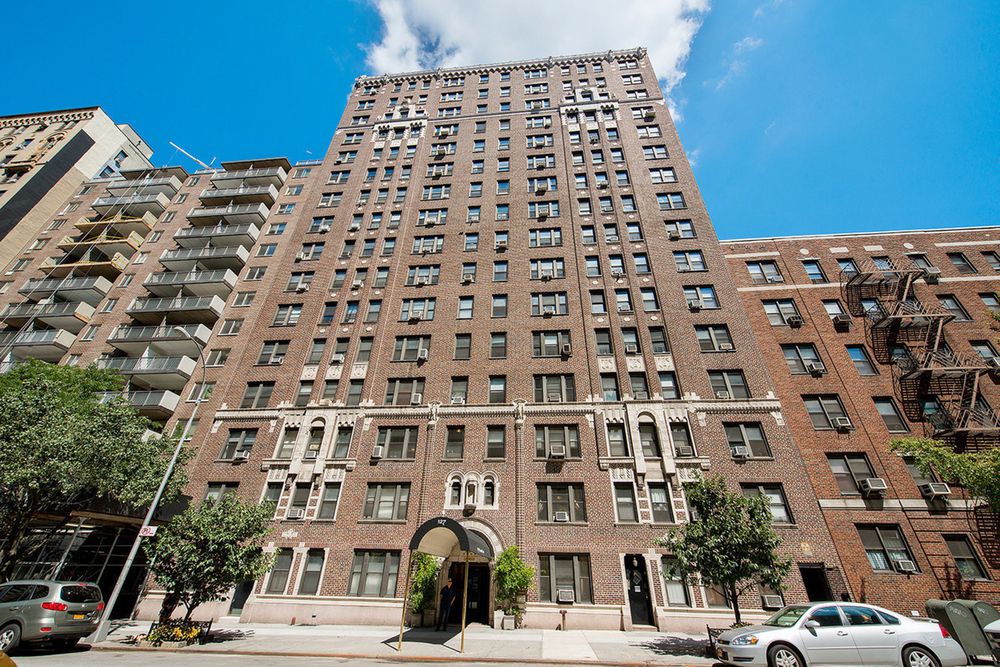 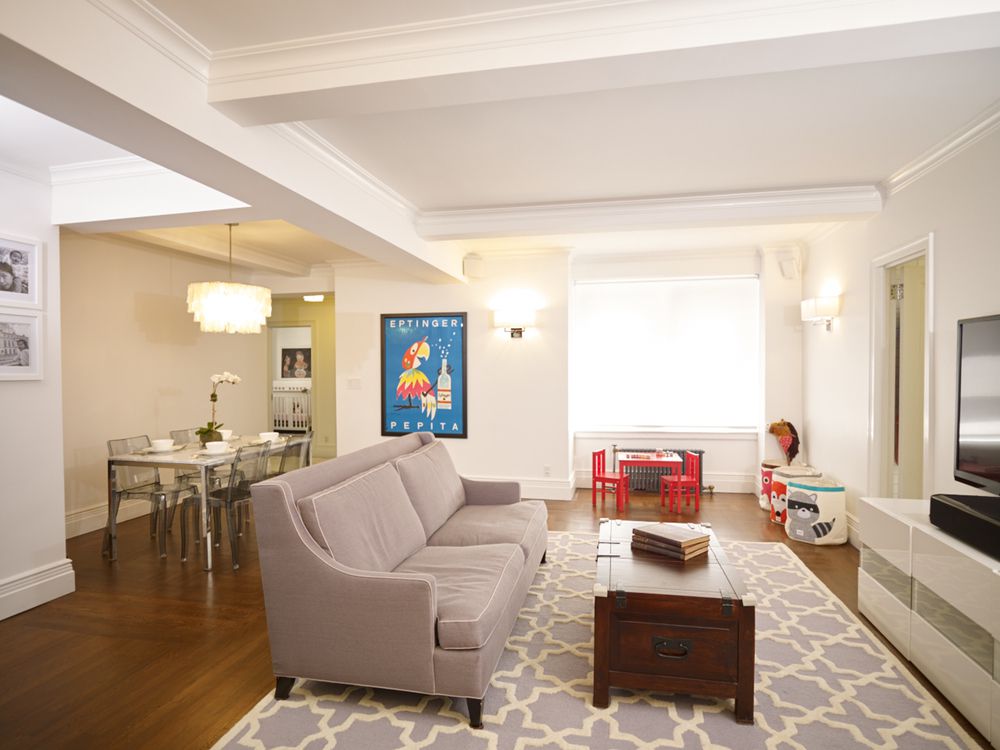