Drew and Lisa, newly engaged with careers in technology, look to make their first purchase. 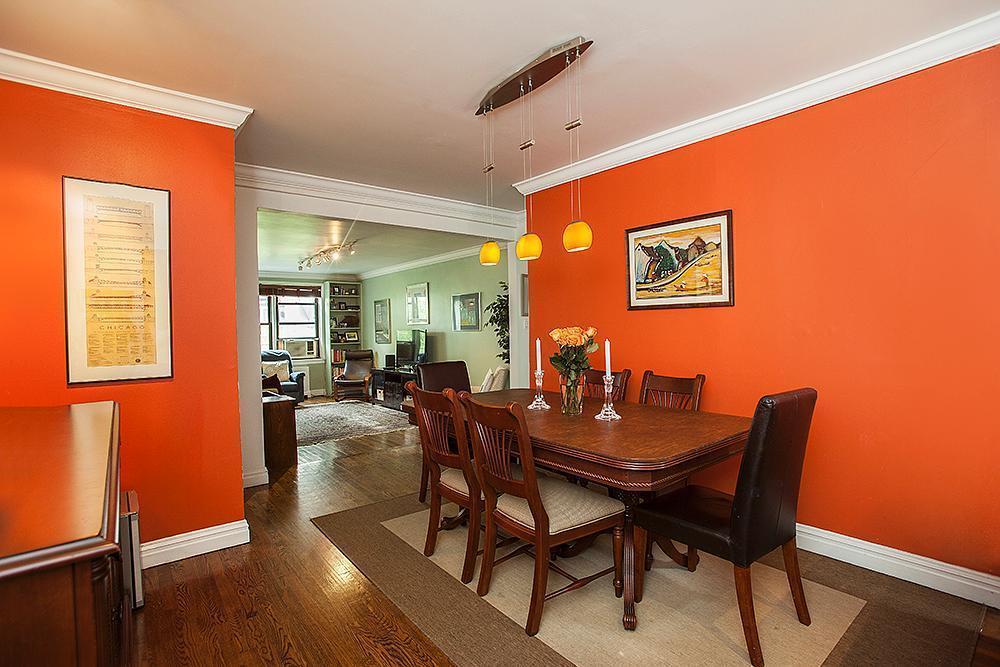 Exclusive listing and property photograph courtesy of The Level Group. Purchasers represented by Ian K. Katz Group.
We remained as objective as possible in our offers and did not allow emotion or competition to drive the bidding beyond what the property was worth.

Drew and Lisa were renting a one-bedroom apartment in Chelsea. Recently engaged and planning to start a family, they wanted to expand. Their goal was to settle in a prime residential neighborhood with an established history where they could be certain their property would hold its value in the future. They liked the character of pre-war buildings and were ideally seeking something charming but spacious in a family-oriented area with parks nearby. After weighing these various factors, we decided to focus our search on the Upper West Side and Brooklyn Heights.

The market for two bedroom properties in these areas was extremely competitive, with low inventory, plenty of strong and aggressive buyers, and lots of bidding wars. Our strategy was to consider only properties in excellent condition with exceptional locations, and bid tactically based on property valuations through comps. We remained as objective as possible in our offers and did not allow emotion or competition to drive the bidding beyond what the property was worth. This focus on rigorous objectivity allowed us to remain confident in bidding wars; we walked away from a property in the West 60s on principle because we felt that the competition had driven the level of risk beyond an acceptable threshold.

Eventually we found a large two bedroom, two bathroom property in a cooperative on West 85th Street in the heart of the Upper West Side. Unfortunately the property already had a verbally-accepted offer from a buyer who planned to combine the unit with an adjacent one bedroom apartment. But that deal seemed tenuous and we felt there was still an opportunity. We made a full-ask offer that clearly communicated Drew and Lisa's impressive financial credentials, guaranteed a swift closing timeline, and made certain other concessions on terms of the deal. Knowing that the sellers had already moved to the suburbs and were sitting on a vacant property, we hoped to incentivize them to continue with us instead.

Indeed, the deal with the other buyer who wanted to combine properties soon got more complicated and the sellers weighed our offer further. Eager to close, they decided to drop the other deal and moved forward with us under a tight timeline. The deal proceeded seamlessly and Drew and Lisa moved into their new home right before their wedding.